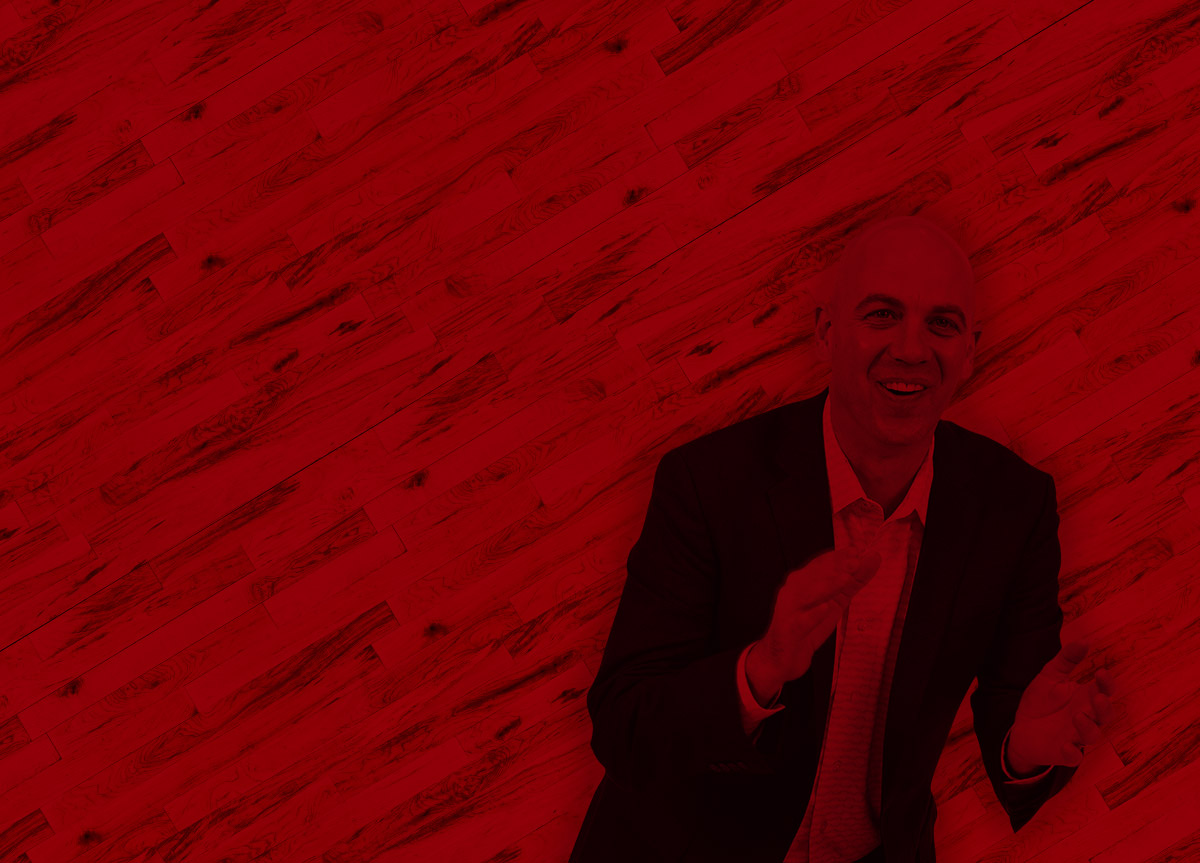 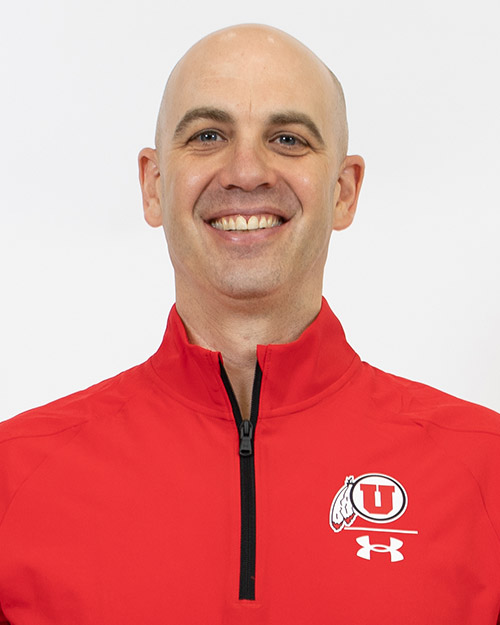 "Craig Smith brings incredible energy and passion, and a proven record of success," Utah Athletics Director Mark Harlan said. "I'm thrilled to have him lead our men's basketball program, and look forward to our student-athletes experiencing his incredible work ethic, dedication to being a teacher of the game, and his ability to relate with his players and help them achieve their greatest potential."

"My family and I are thrilled to join the University of Utah and the community of Salt Lake City," Smith said. "The Utah men's basketball program has fantastic leadership at the top in Director of Athletics Mark Harlan and his executive team. After visiting with Mark, it became clear that our visions for Utah Basketball were aligned. This program has a rich tradition of excellence in the history of college basketball. Our facilities are state-of-the-art and first-class in every way. Our fan base has tremendous energy, knowledge and passion. We can't wait to pack the Huntsman Center, feed off the energy of The MUSS and bring a consistent winner back to the U!"

In his first year at Utah State, Smith led the Aggies to a 28-7 record, the most wins by a first-year head coach in USU history and the third-most wins overall in school history. USU advanced to the NCAA Tournament as a No. 8 seed, the highest in program history. His second Utah State team in 2019-20 won its second consecutive MWC Tournament Championship to earn the MW's automatic bid to the NCAA tournament, and finished 26-8.

In addition to his three highly-successful seasons leading the Utah State program, Smith was head coach at the University of South Dakota from 2014-17, where he compiled a 79-55 record, and head coach at Mayville State from 2005-07 (72-29).

Smith is a Stephen, Minn., native and a 1996 graduate of the University of North Dakota, where he earned his bachelor's degree in secondary education. He then earned his master's degree in teaching and learning from Northern State, where he served as a graduate assistant for the 1997-98 season. The Wolves reached their first-ever Elite Eight that season.

Smith and his wife, Darcy, have three sons: Landon, Brady and Carson, and a daughter, Lauren.