Ranked a four-star recruit by both ESPN.com and Scout.com … 247Sports labeled him as a top-30 wing in the nation and the top recruit coming out of Arizona … ESPN.com ranks him No. 2 overall recruit out of Arizona … after transferring to Red Mountain High School before his senior year, he averaged 19.8 points, 7.9 rebounds, 3.3 assists and 1.0 steals per game … named first-team all-region … earned a spot on region’s all-defensive team … played AAU basketball for Compton Magic ... committed to Utah after also considering Iowa State, Texas Tech, San Diego State and UCLA.

Son to Tim Ballantyne ... has two brothers, Nick and Teddy ... born Jan. 9, 2000 ... chose the U because of its great coaching staff and program tradition it has ... undecided on a major. 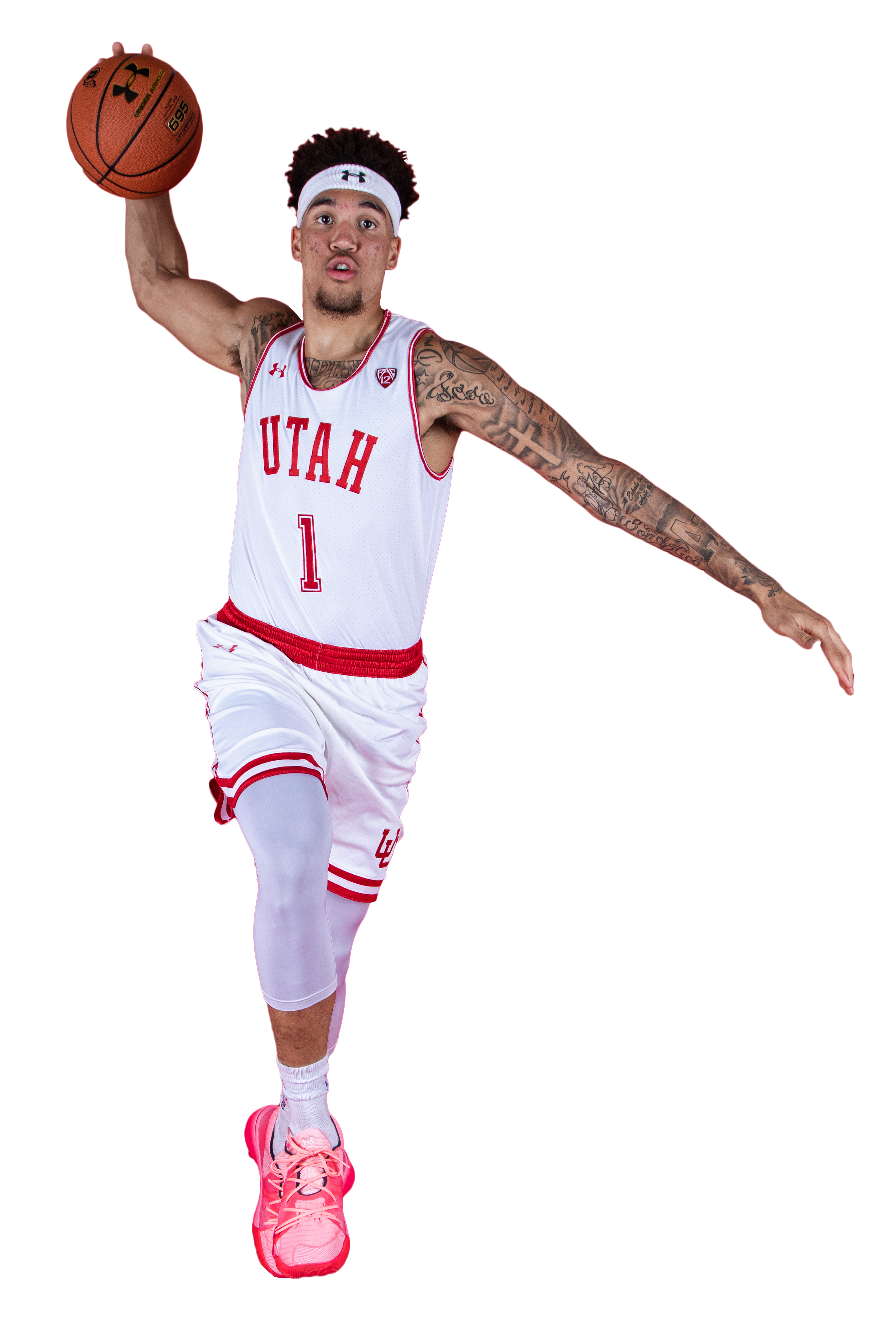