Was a four-year varsity player and three-year starter at Wasatch High School in Heber City, Utah ... as a senior he was one of the leading scorers and rebounders in the state, averaging a double-double with 23.3 points and 10.2 rebounds per game ... shot 44 percent from the field and 89 percent from the foul line ... was awarded First Team All-state, Region 8 Player of the Year and Academic All-State ... totaled 1178 points and 443 rebounds in his high school career.

Born in August 1998 ... second of four boys ... following high school graduation, he served a two-year mission for the Church of Jesus Christ of Latter Day Saints in French Polynesia, where he learned to speak French and Tahitian ... major is undeclared. 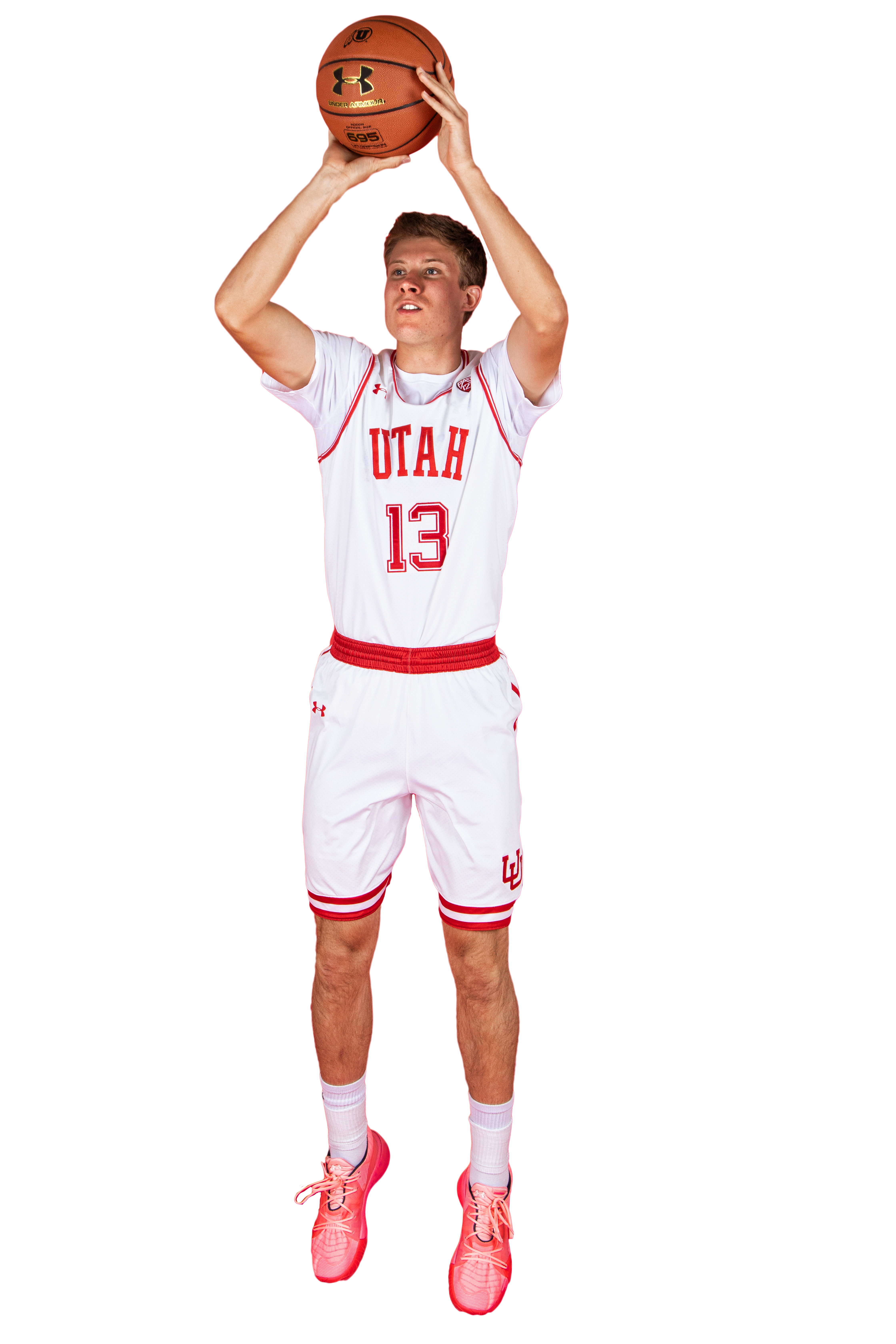