Served a two-year LDS Church mission following high school graduation … among the 2017 graduating seniors, was a four-star rated forward and the No. 1-ranked recruit from the state of Utah according to ESPN … top-100 player in the nation according to ESPN, Scout.com and Rivals.com … helped lead Bingham to a 24-2 overall record in 2015-16, which included defeating Copper Hills to win the Utah Class 5A state championship ... shot better than 63 percent from the field and a 70 percent effort from the free throw line as a junior … also managed to register 15 blocked shots on the season … picked Utah after receiving offers from UCLA, Stanford, BYU, UNLV, Utah State, UC Davis, Santa Clara and Weber State. 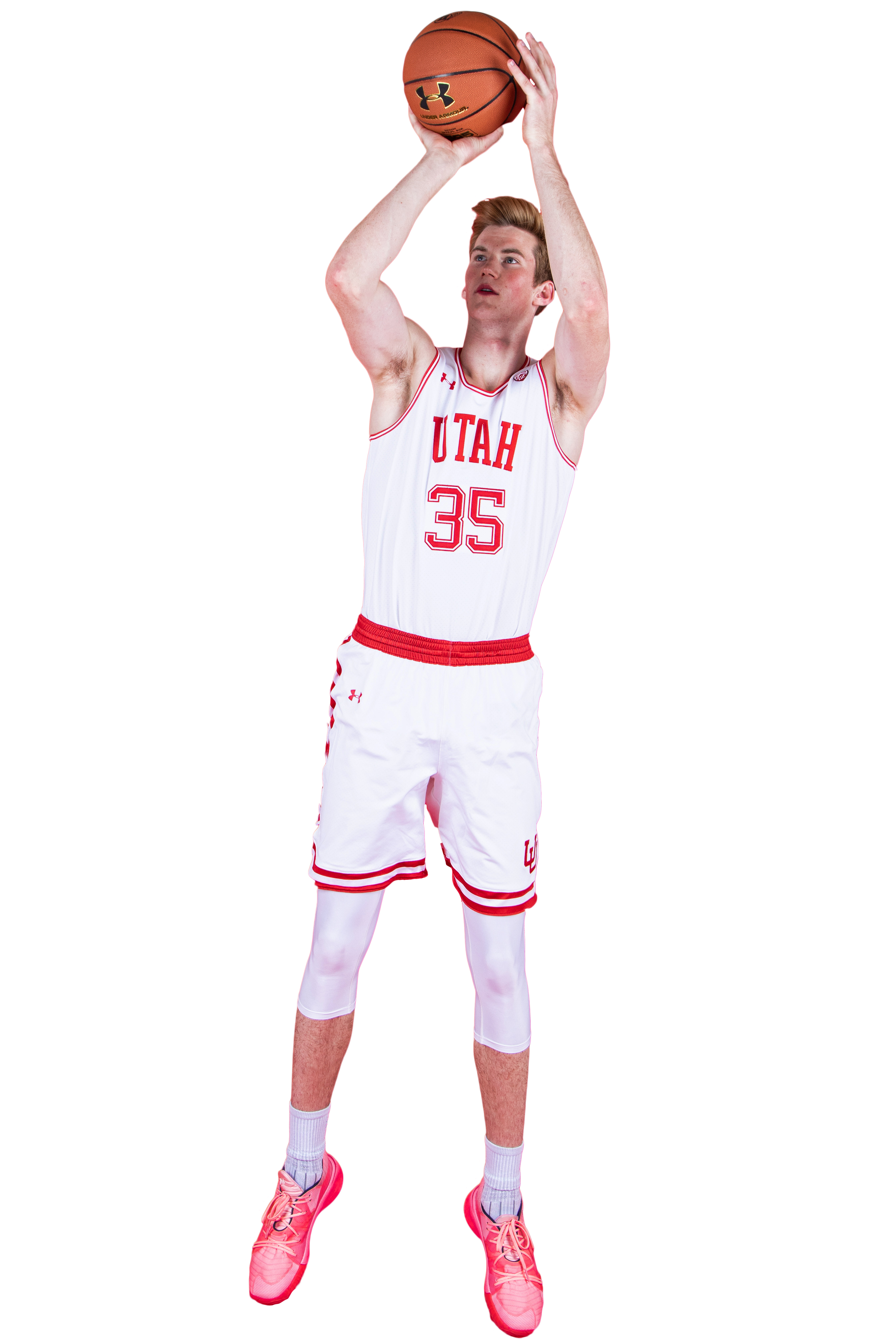