Three-sport athlete at Olympus High School … helped guide the Titans to a 5A state championship with a perfect 27-0 overall record and 10-0 mark in region play in basketball his sophomore and senior year alongside current teammate Rylan Jones … named Class 5A First-Team All-State after averaging 17.9 points, 7.0 rebounds and 3.1 assists as a senior … saw OHS advance to the 4A Utah State Championship semifinals with an 24-3 overall record and 12-0 mark in region play as a junior … was also a three-year letterwinner on the baseball team and two-year letterwinner on the football team … threw for 22 touchdowns and rushed for another eight as a senior with 1,911 passing yards … named first-team all-region as a senior at quarterback … finished his prep baseball career with a 12-4 record as a starter with 123 strikeouts, six complete games and two saves while batting .283 to go with an .857 OPS and .444 OBP … garnered honorable mention accolades his junior season and second-team all-state honors as senior on the diamond.

Son of Joshua and Katherine Creer … has two younger brothers, Weston and Samuel, and two younger sisters, Amanda and Mary … aunt Kathryn played soccer at BYU … following high school graduation he served a two-year mission for the Church of Jesus Christ of Latter Day Saints in Côté d’Ivoire where he learned to speak French … majoring in engineering. 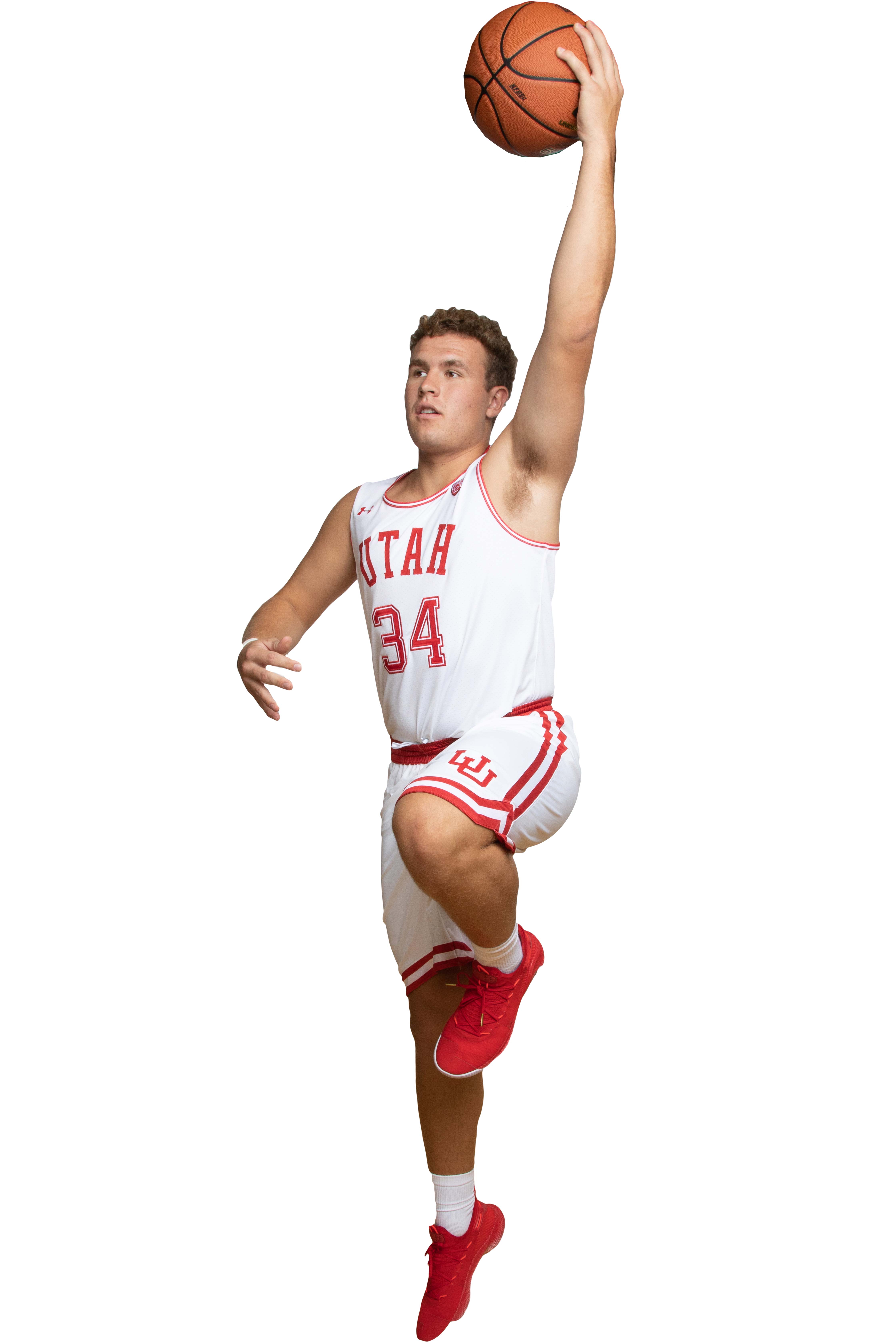