Helped guide Palos Verdes High School to the semifinals of the 3A CIF Southern Section Championship before making an appearance in the CIF State Championship Tournament his senior year and named All-CIF Southern Section for his efforts … led PVHS to a second-place finish in the Bay League that year as well, earning First-Team All-Bay League honors from the Daily Breeze … the 25-6 overall record his senior year was the most in program history since the school re-opened … attended prep school at Middlebrooks Academy where he helped lead the Sphinx to a PEC-6 Championship in 2019-20.

Son of Daniel and Alison Jamele … has two older brothers, Matthew and Chase … undecided on a major. 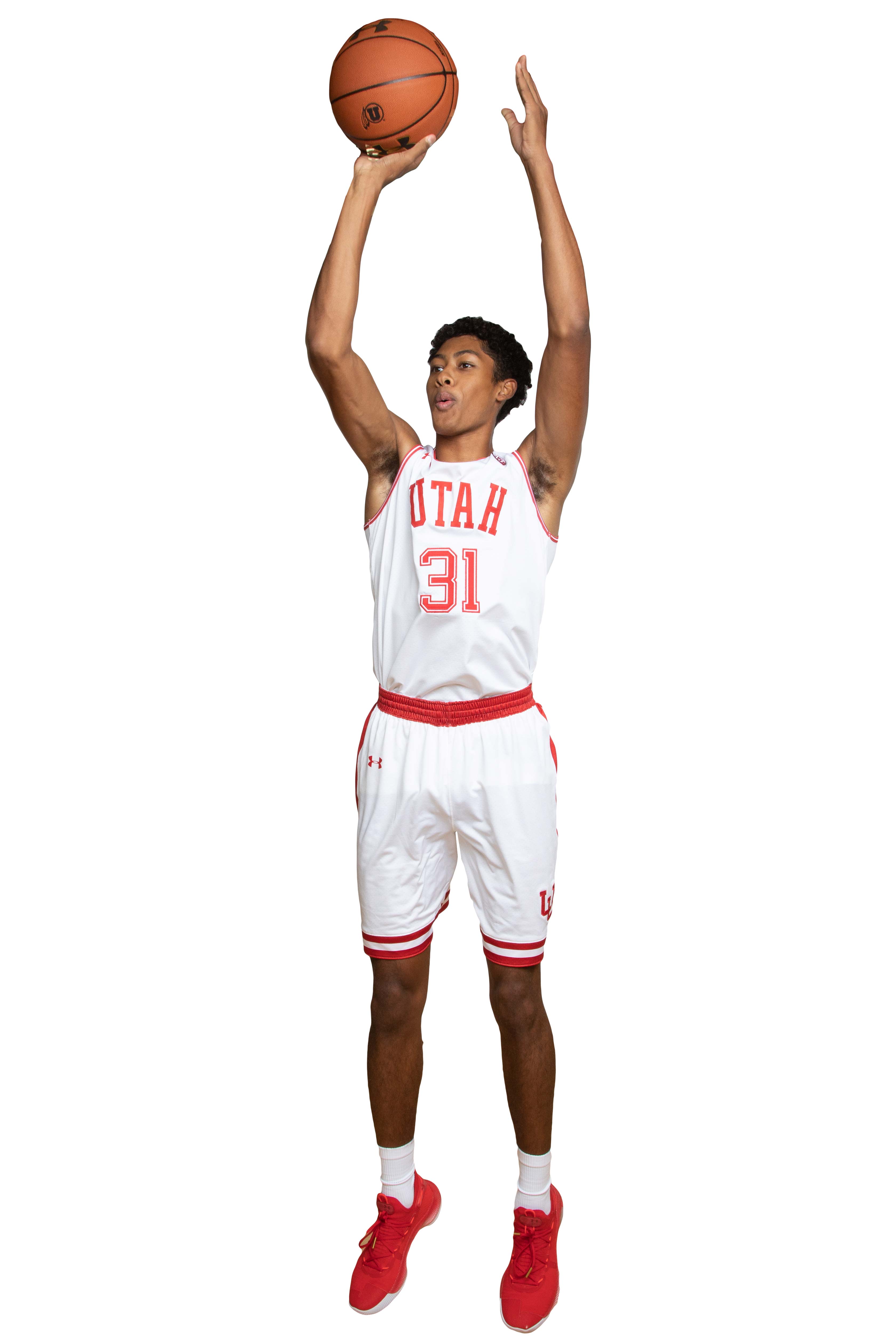