Ranked as the No. 1 prospect coming out of Finland by 247Sports.com … played at Helsinki Basketball Academy under assistant coach and former Utah player, Hanno Möttölä … was a starter on the Finnish Senior National Team … played in the U18 European Championships where he averaged 17.0 points, 10.0 rebounds and 3.6 assists per game … also shot an impressive 72.3 percent from the field … led the U18 European Championship field in rebounding for two consecutive seasons … also considered offers from Loyola Marymount, Georgia and Minnesota before committing to the U. 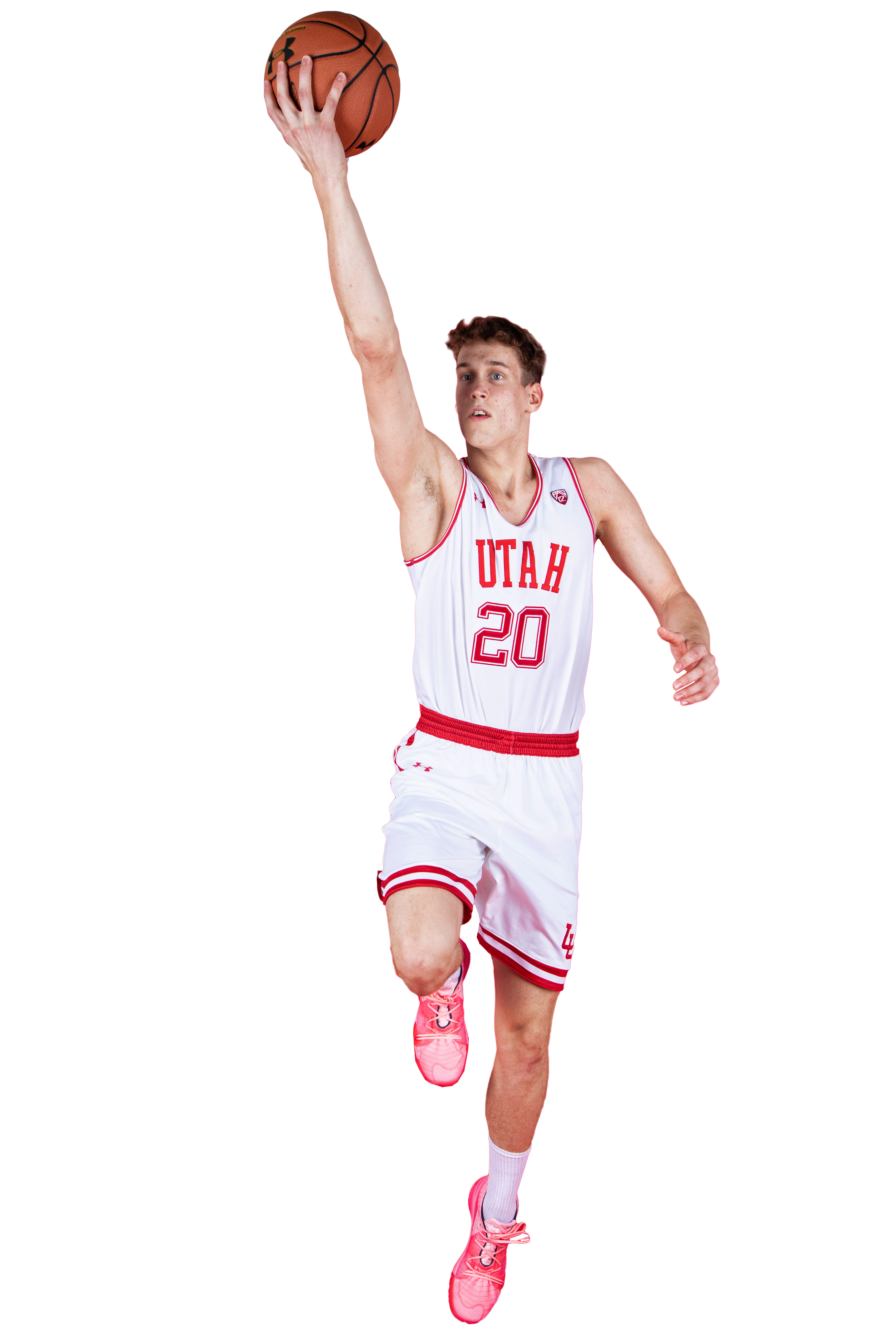