Played his freshman season at Williston State under head coach Rylee Hernandez where he started in 19-of-21 games he played in … helped guide the Tetons to the NJCAA Region XIII Tournament Semifinals averaging 17.4 points and 8.6 rebounds with a 44.6-shooting percentage … scored double-digit points in 19-of-21 games he played in with five double-doubles and 10 games with 20-plus points … opened his collegiate career with a bang, scoring 23 points with 13 rebounds against Dakota College at Bottineau … recorded a career-high 29 points at perennial powerhouse Indian Hills Community College while pulling down a career-high 14 rebounds on the road against Marshalltown CC. 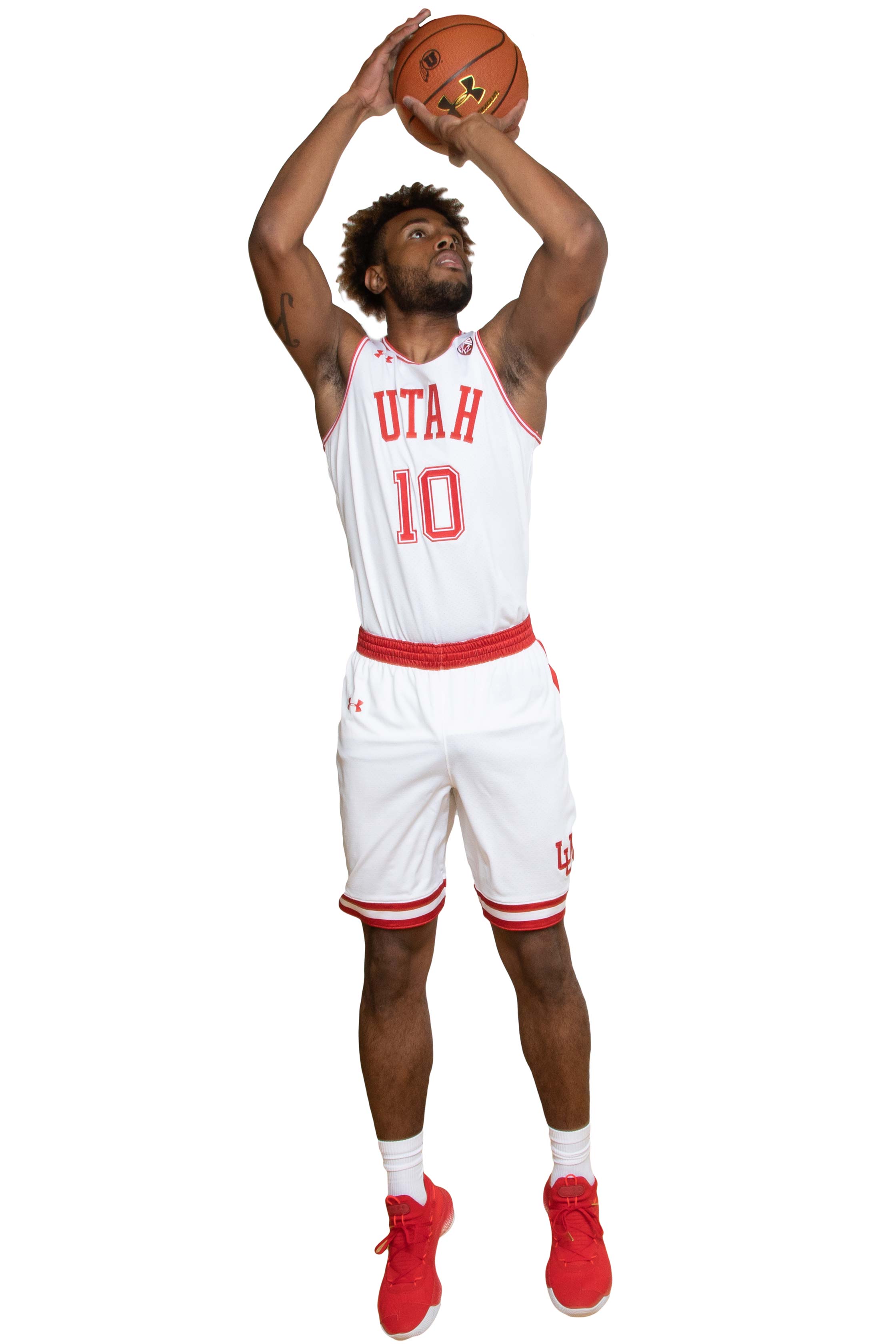