Saw action in seven games ... totaled one point on the season, draining a free throw against Arizona State (02/16/19) ... tallied a pair of rebounds, with both boards coming against Mississippi Valley State (11/15/18).

Sat out the season.

Four-year letterwinner at Centennial High School in Boise, Idaho ... averaged 18.3 points, while shooting 43 percent from three-point range and 83 percent from the free throw line his senior season ... scored a career-high 36 points in a game his senior year ... was named first-team all-state as a senior. 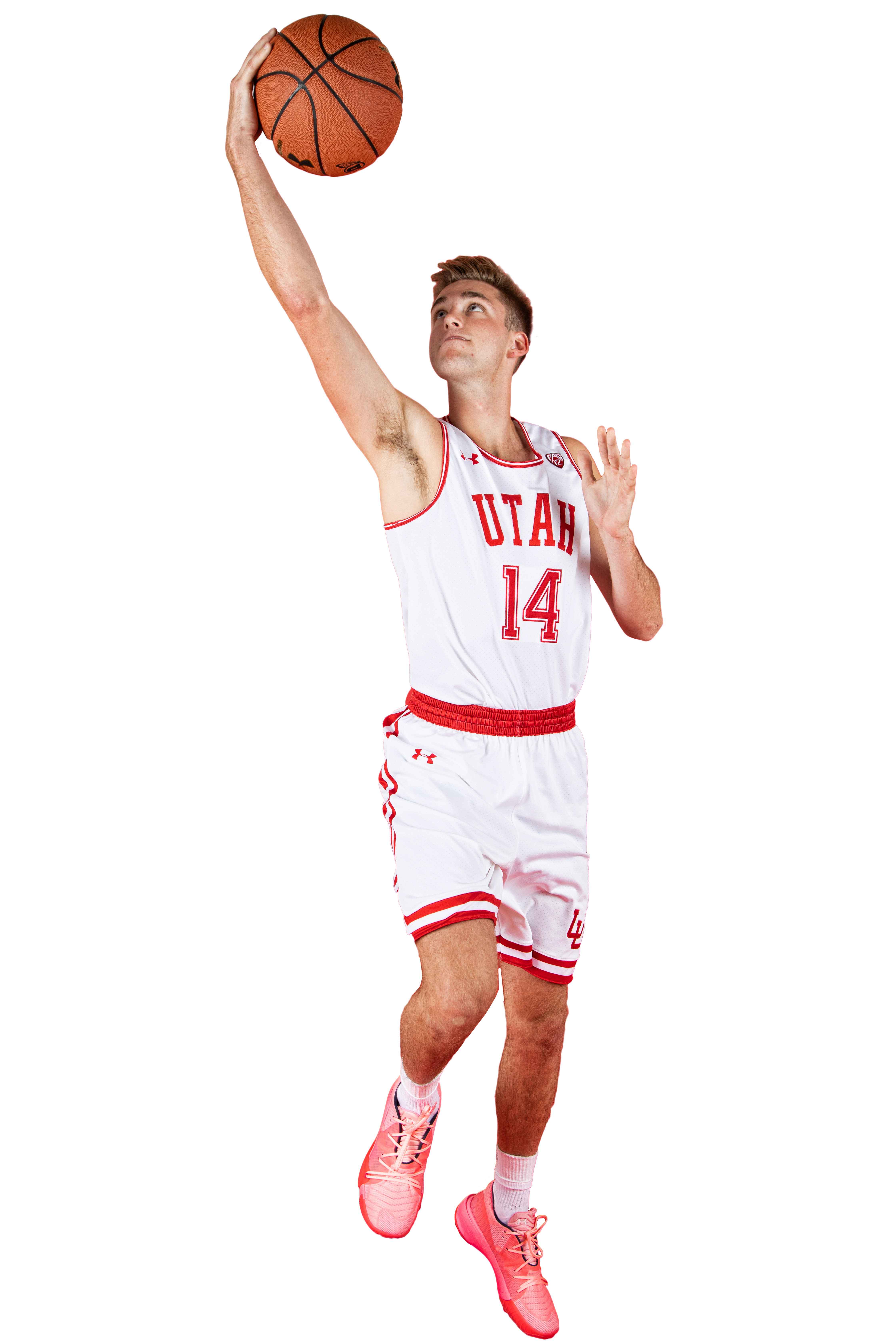