Spent the last two seasons playing with RIG Lulea and most recently with BC Lulea where he saw action in 26 games … earned the Swedish Basketball League’s Star of the Year award with 92-percent of the votes after averaging 7.6 points, 2.8 rebounds, 1.9 assists and 0.8 steals as a rookie … is a four-star recruit according to 247Sports and Scout … averaged 17.9 points, 6.3 rebounds, 3.7 assists, 1.7 steals and 1.2 blocks with RIG Lulea for the 2018-19 season, which earned him Eurobasket.com All-Swedish BasketEttan Third Team honors … also garnered All-EYBL U20 First-Team accolades in 2019 … averaged 15.8 points, 7.1 rebounds, 5.5 assists, 1.9 steals and 1.8 blocks in eight games with the Swedish U18 team at the FIBA U18 European Championships in Oradea, Romania this summer ... led the tournament with a 61.1 field-goal percentage, assists and third in block shots, earning him a spot on the all-tournament team.

Son of Christian and Frida Larsson ... has an older brother, Vilgot ... father played professional basketball in Sweden ... brother Vilgot is a senior on the Maine men's basketball team ... majoring in business. 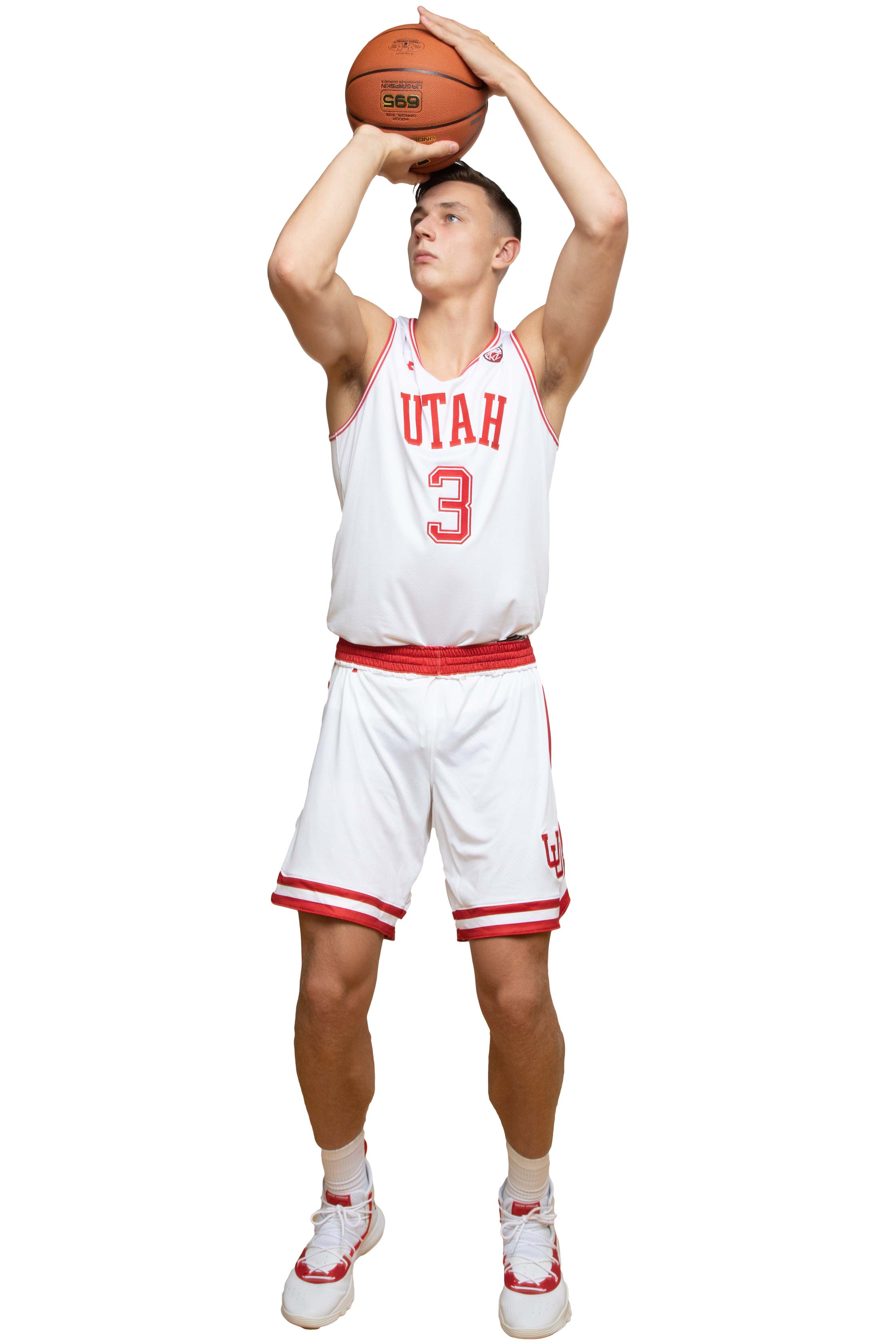