Played in five games for the Utes, averaging 3.0 minutes per contest … totaled a pair of rebounds and attempted just one shot on the season.

Son of Robert and Susan Reininger ... has two siblings: Katie and Joseph ... born Dec. 4, 1997 ... chose Utah because of its engineering department ... major is mechanical engineering with an emphasis in aerospace. 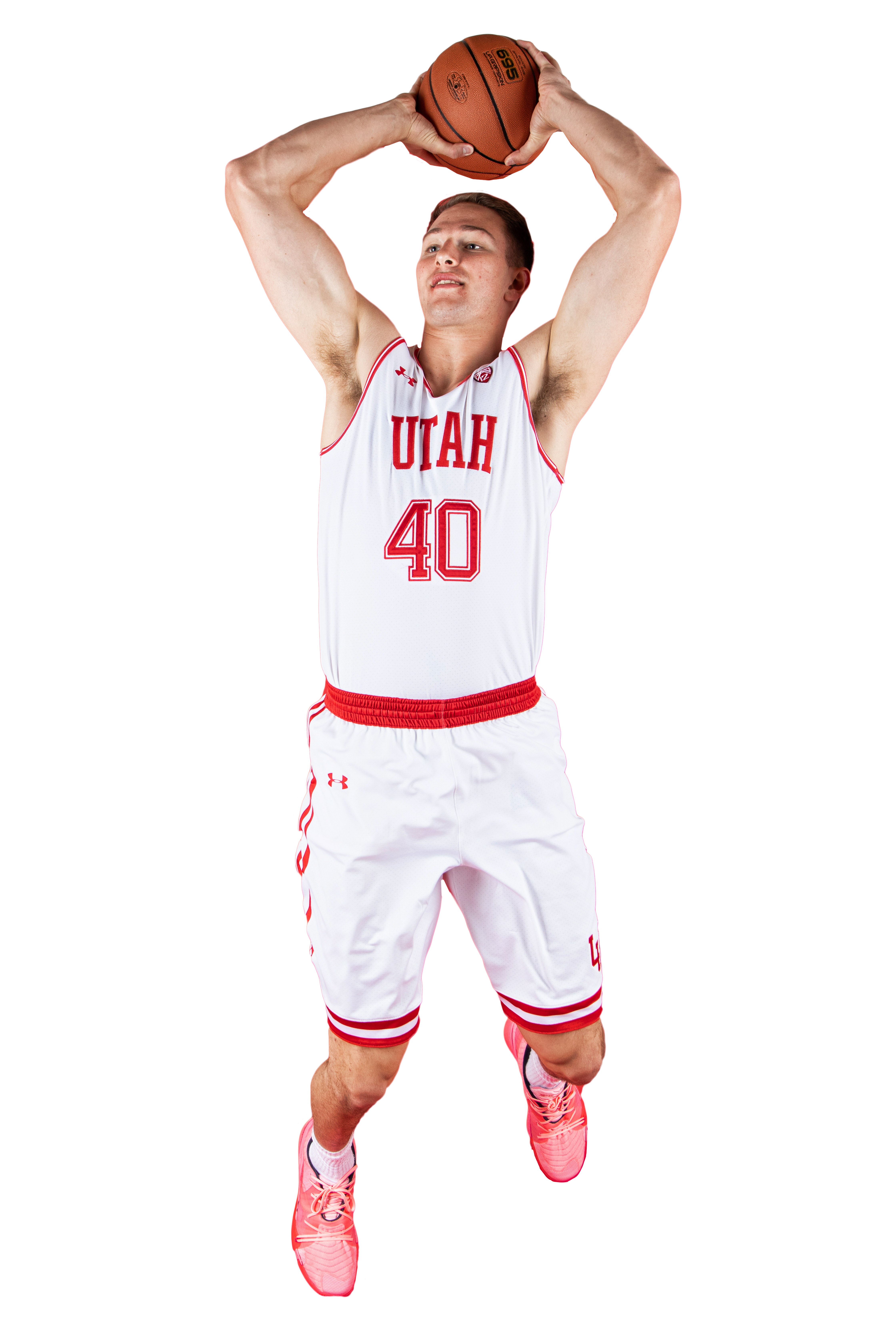