Ranked as the No. 18th overall player in the state of Texas, according to Rivals/TexasHoops.com … as a senior, Wenzel averaged 24.1 points, 5.0 rebounds, 1.7 assists and 0.9 steals per game … shot 41 percent from three-point range and was an 87 percent shooter from the free throw line … named to the 2019 Texas Association of Basketball Coaches (TABC) Class 6A All-State First Team and was named to the San Antonio Express News Super Team … helped lead the Panthers to a 24-10 overall record this past season, which included a trip to the state playoffs where he averaged more than 25 points per game. 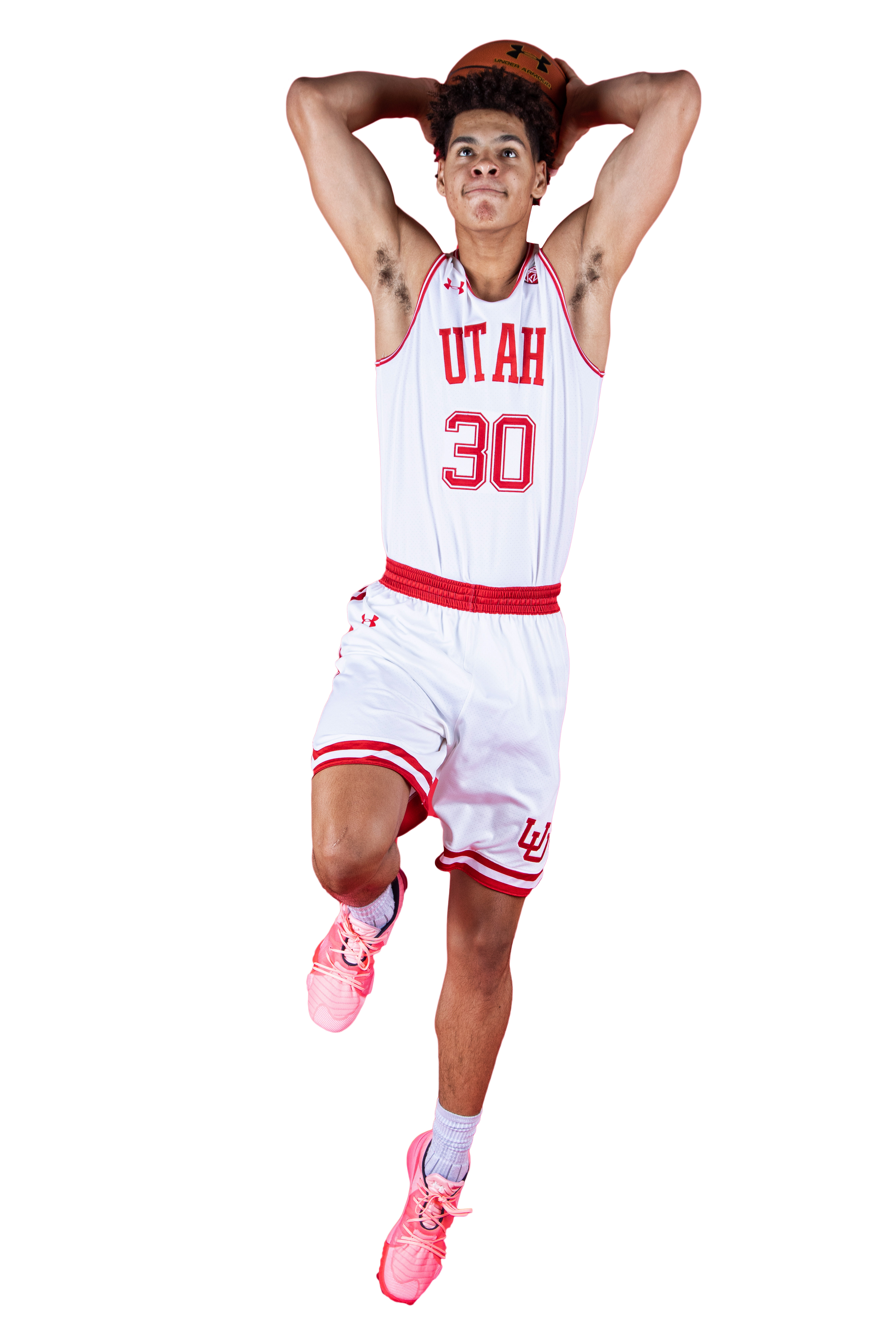